Learn more about the Flash Sale opportunity and why January is Johnny's Month...

Entry fees will increase on March 1, so this is your big chance to enter a FBB event at the lowest price of the year. Come October, you'll be SO glad you took advantage of this opportunity.

Why is January "Johnny's Month"? 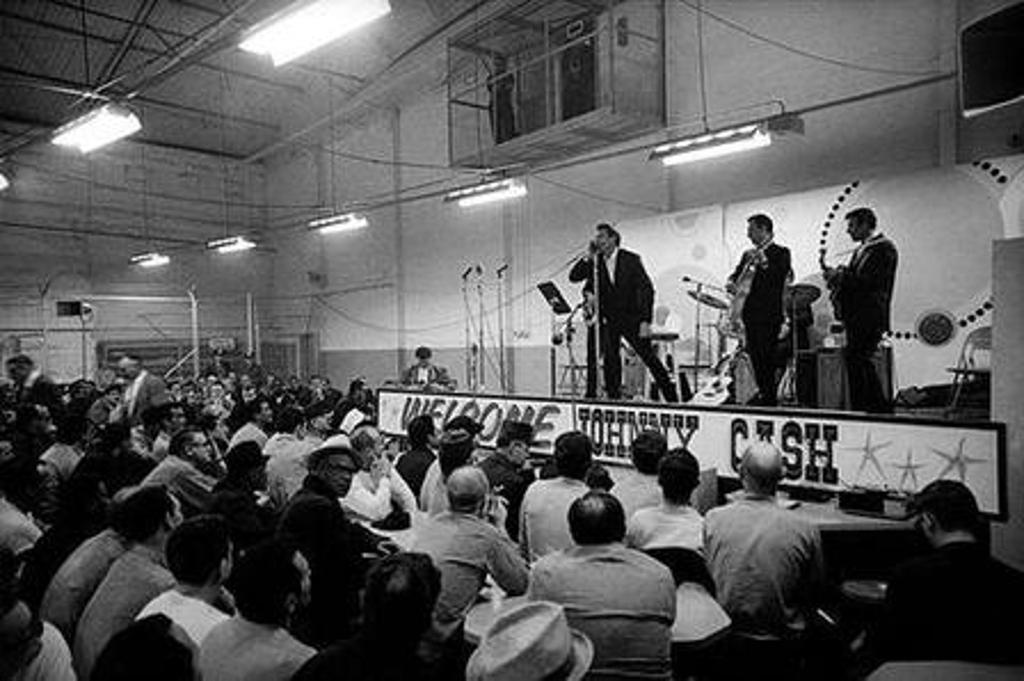