To help celebrate the 60th Anniversary of the release of Folsom Prison Blues!

In what has become its own annual tradition, the Folsom Blues Breakout launched event registration today, December 15, the anniversary date of the release of Johnny's iconic ballad, Folsom Prison Blues (December 15, 1955). "Why so early?" you might ask since the race date is Sunday, October 23, 2016. Race management believes that part of the fun of this Johnny Cash-themed event in the coming months is to review Johnny Cash milestone dates. What's the next milestone? How about Feb. 26 - Johnny's birthday in 1932!

The December date also makes this launch a fine time for people to give entries to friends and family as a Christmas presents. For those who are less experienced runners, they'll have plenty of time to get in shape for a new distance challenge, be it the 5K, the 2-person relay of the 13.1 mile distance of the Half Marathon! For those more seasoned runner types, they can train for a new personal best time. It's a gift of fitness that encourages setting New Year's Resolution goals!

A bit of history: Cash was inspired to write this song after seeing the movie, Inside the Walls of Folsom Prison (1951), while serving in West Germany in the United States Air Force at Landsberg, Bavaria (itself the location of a famous prison). Cash recounted how he came up with the line “But I shot a man in Reno, just to watch him die”: “I sat with my pen in my hand, trying to think up the worst reason a person could have for killing another person, and that’s what came to mind.” 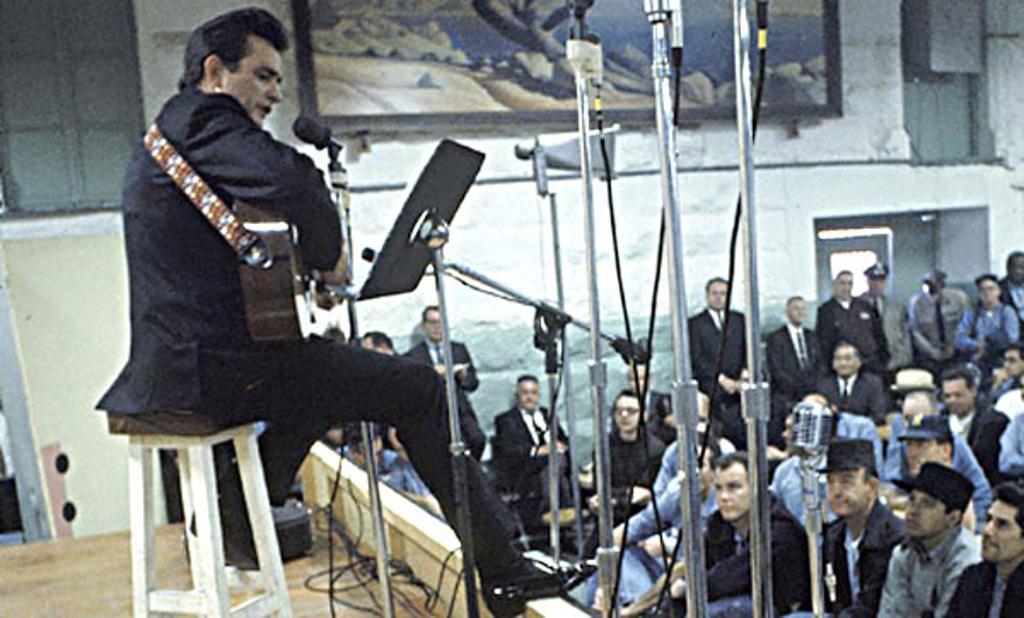