As you near the finish of the Folsom Blues Breakout Half, you'll be hearing the sounds of James Garner's acclaimed "Cash Tibute Band". Kick it in and cross that line to enjoy more!

“Garner and the Cash Tribute Band give concertgoers their money’s worth.  This act is seasoned enough to go anywhere and will not disappoint the people who wish to resurrect that classic Johnny Cash voice and rhythm.” 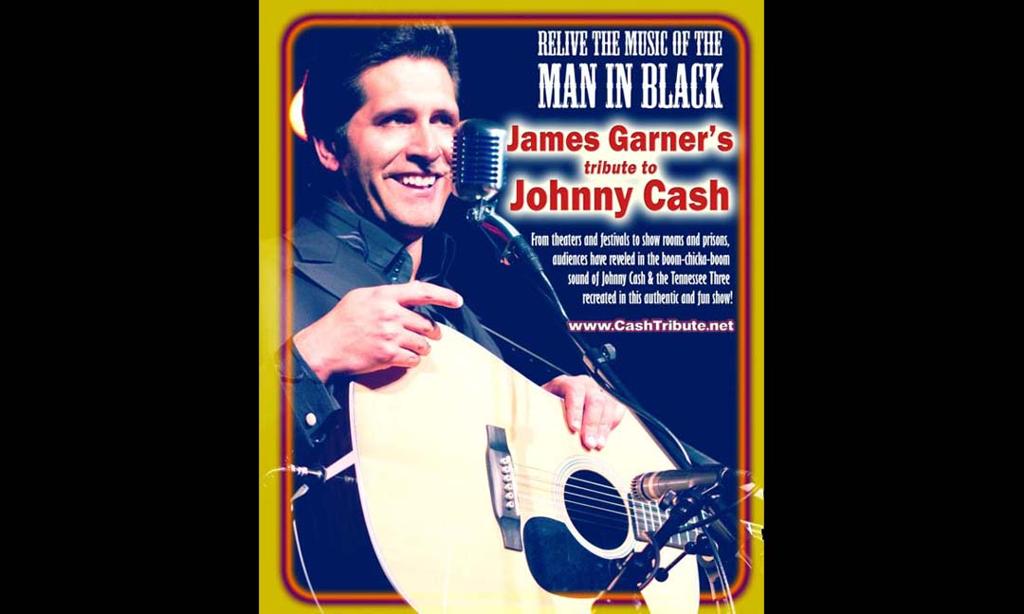